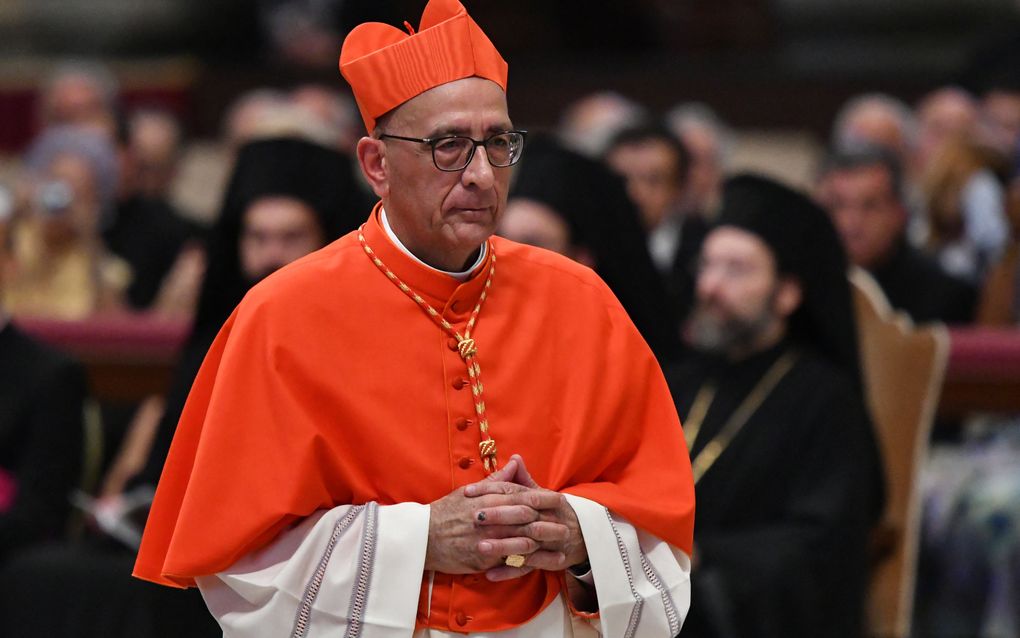 Discovering and using talents and giving people the opportunity to grow

Christian Network Europe aims to connect and inform Christians on the European continent by publishing news on important topics that affect them, such as life, family, religion and freedom.
Christians can get to know each other better and connect with each other. CNE.news gives the Christian community a voice in the world, so that Christian values can count on better understanding and more support.
CNE.news is a collaboration between the Erdee Media group and the Talenting Group, starting mid-2021. 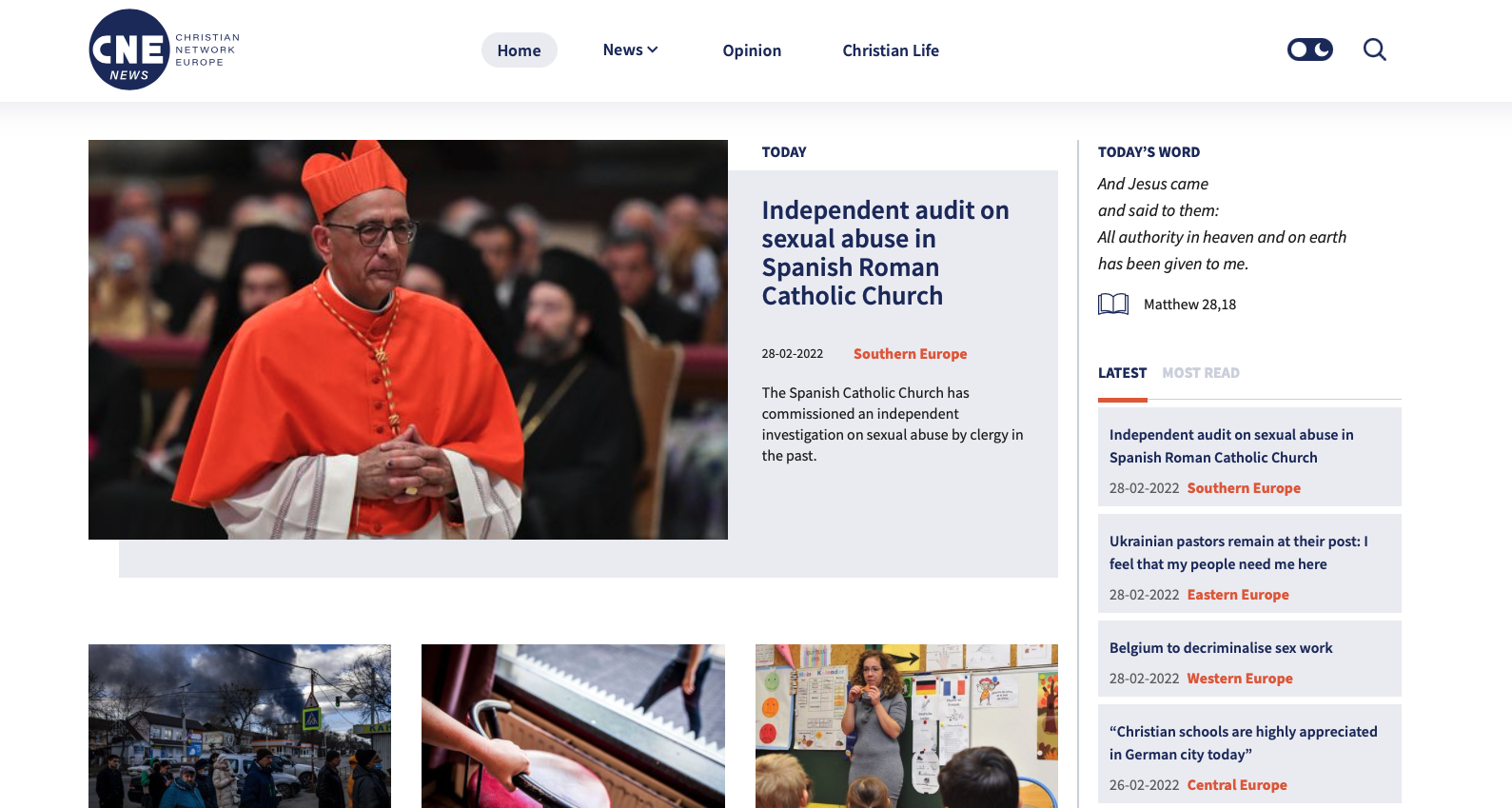 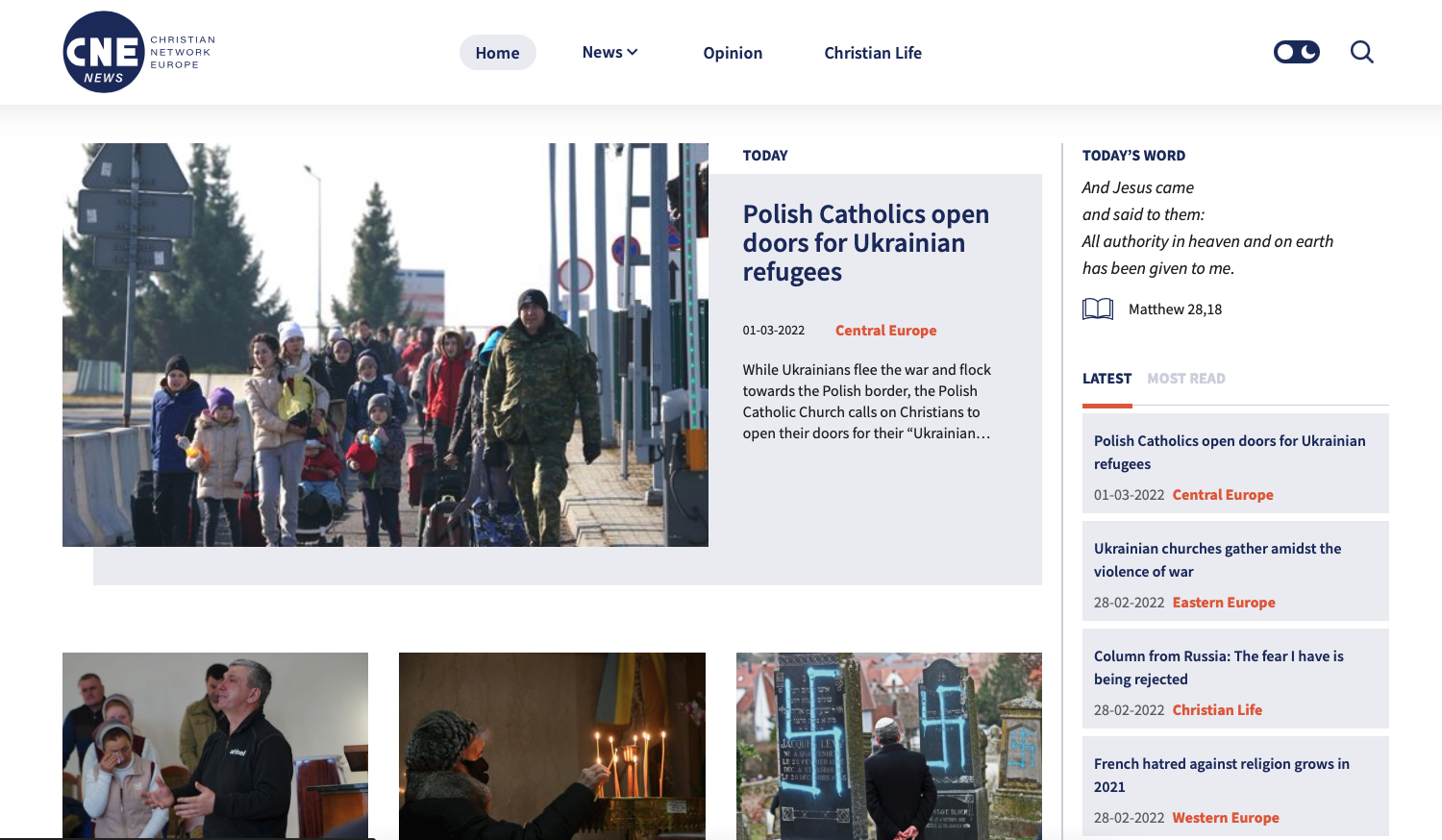 In the secular part of our Western world, the battle is raging between the belief in freedom on the one hand and equality on the other. History and our times teach us that infinite freedom brings anarchy, infinite equality brings dictatorship. The Christian part of our western world professes that faith in Christ gives true freedom and equality, because it loves the God of the Bible above all other things, and loves its fellow man as itself.
Christian values, which for several millennia have formed the basis of societies, are increasingly being replaced by the belief in the individual and autonomous human being. Common values are disappearing and communities are falling away.
CNE.news wants to contribute to the cohesion of Christian communities and support the important and historical basis of the European continent.