Discovering and using talents and giving people the opportunity to grow

The mission of Nuts2 is to offer nut farmers in (West) Africa access to the world market at a fair price. We strive to add as much value as possible (e.g. through local processing) in order to increase income and support community development.

Cashews are processed in our own processing plants in Burkina Faso and Benin, involving over two and a half thousand factory workers and more than five thousand farmers - that' s impact. Plans are being made to expand into neighbouring countries.

In addition, Nuts2 is a nut trading company with a long history and an impressive volume. 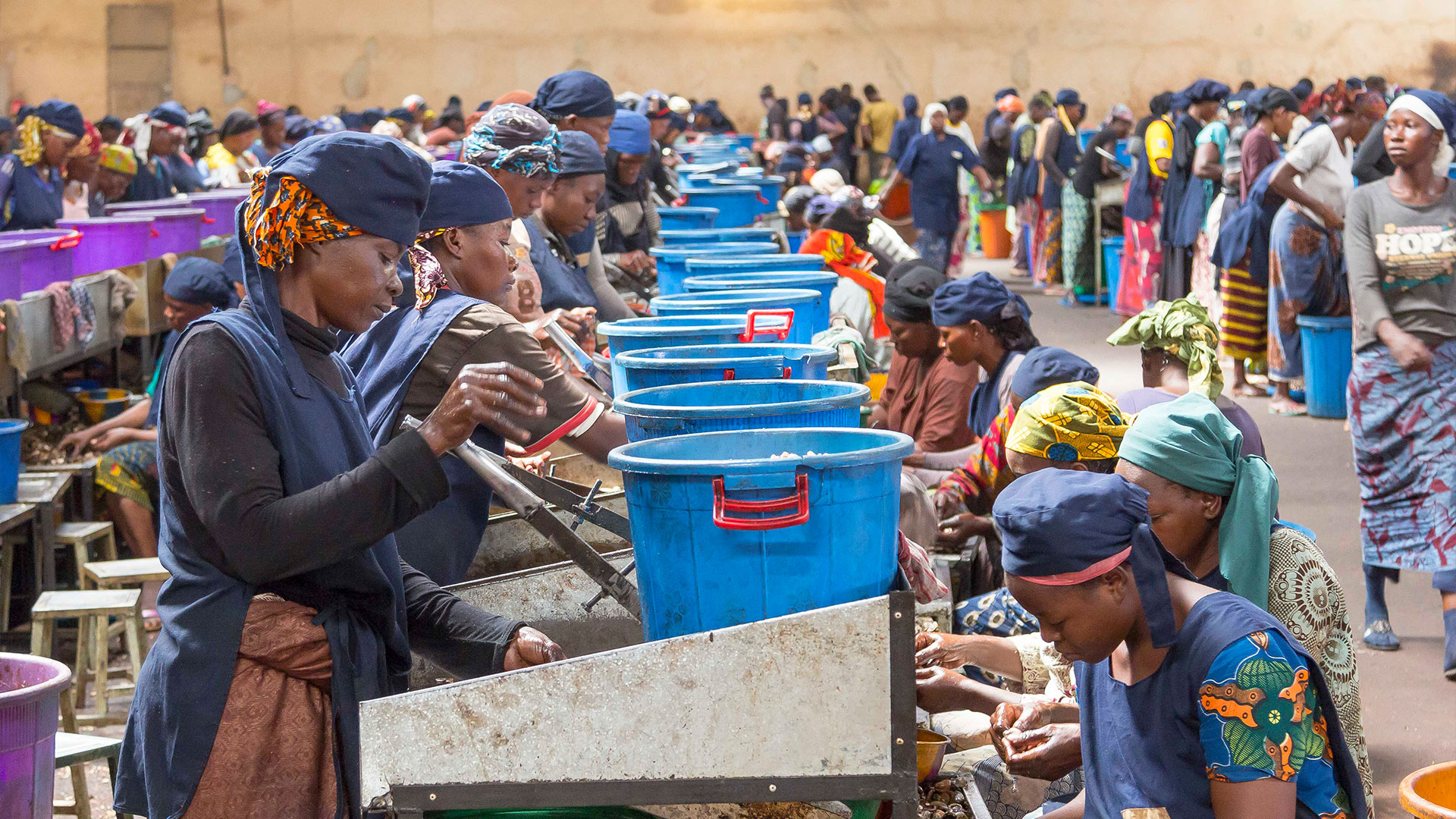 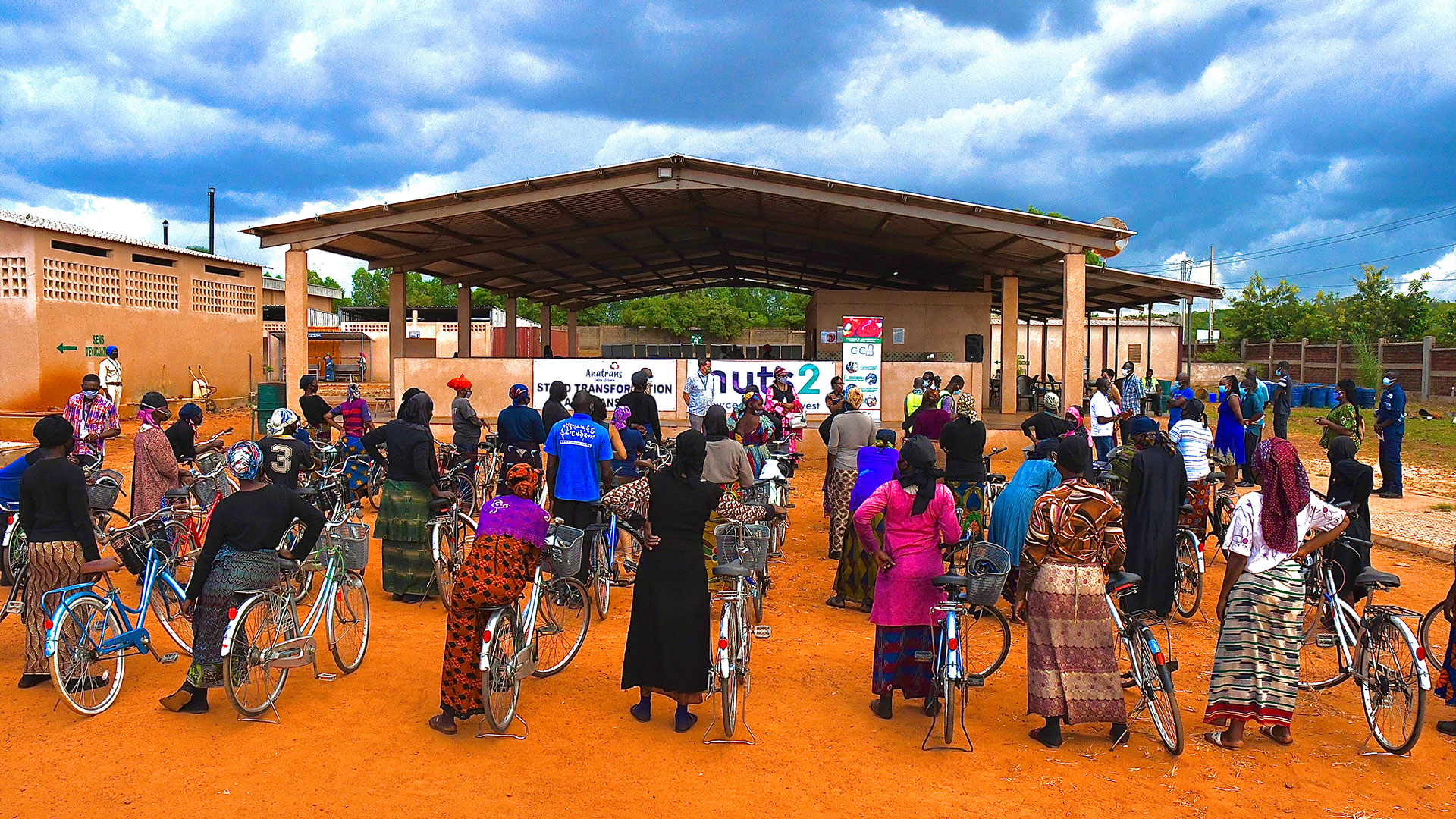 Many containers of well-known nut varieties such as Cashew, Pekan and Macadamia pass through the offices in Sliedrecht. There is in-depth knowledge of the entire chain, from harvest to retail, and everything in between.

But in the end, the people of Nuts2 are all about doing well for and in Africa! The impact of the activities is regularly reported: in addition to the more ordinary effects such as fair income and employment, there are also special projects such as '1400 bicycles in corona time', mobile money and Afripads for women.

Talenting Group is involved as an investor and thinks along as an advisor in the further growth and depth of Nuts2. 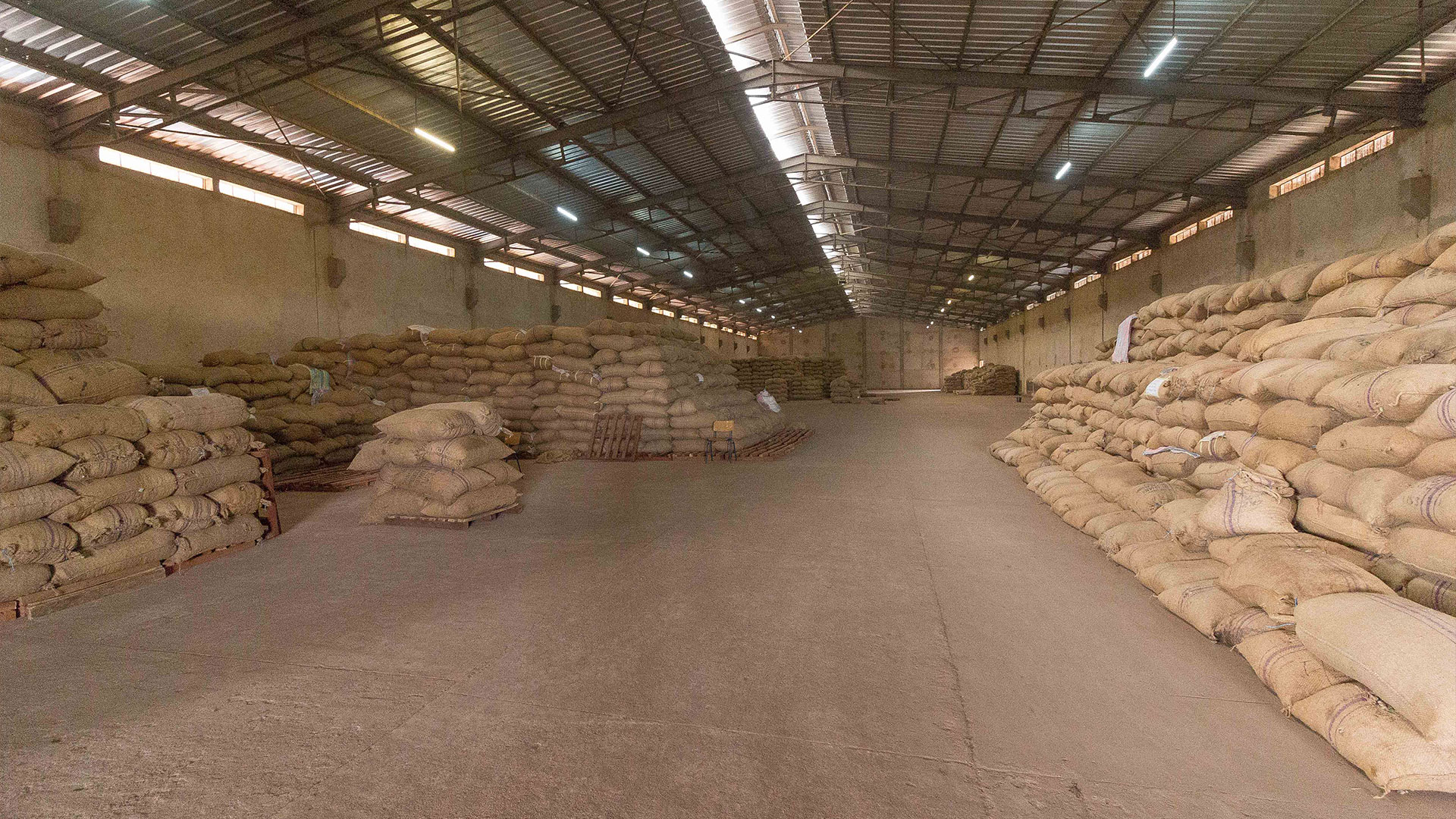 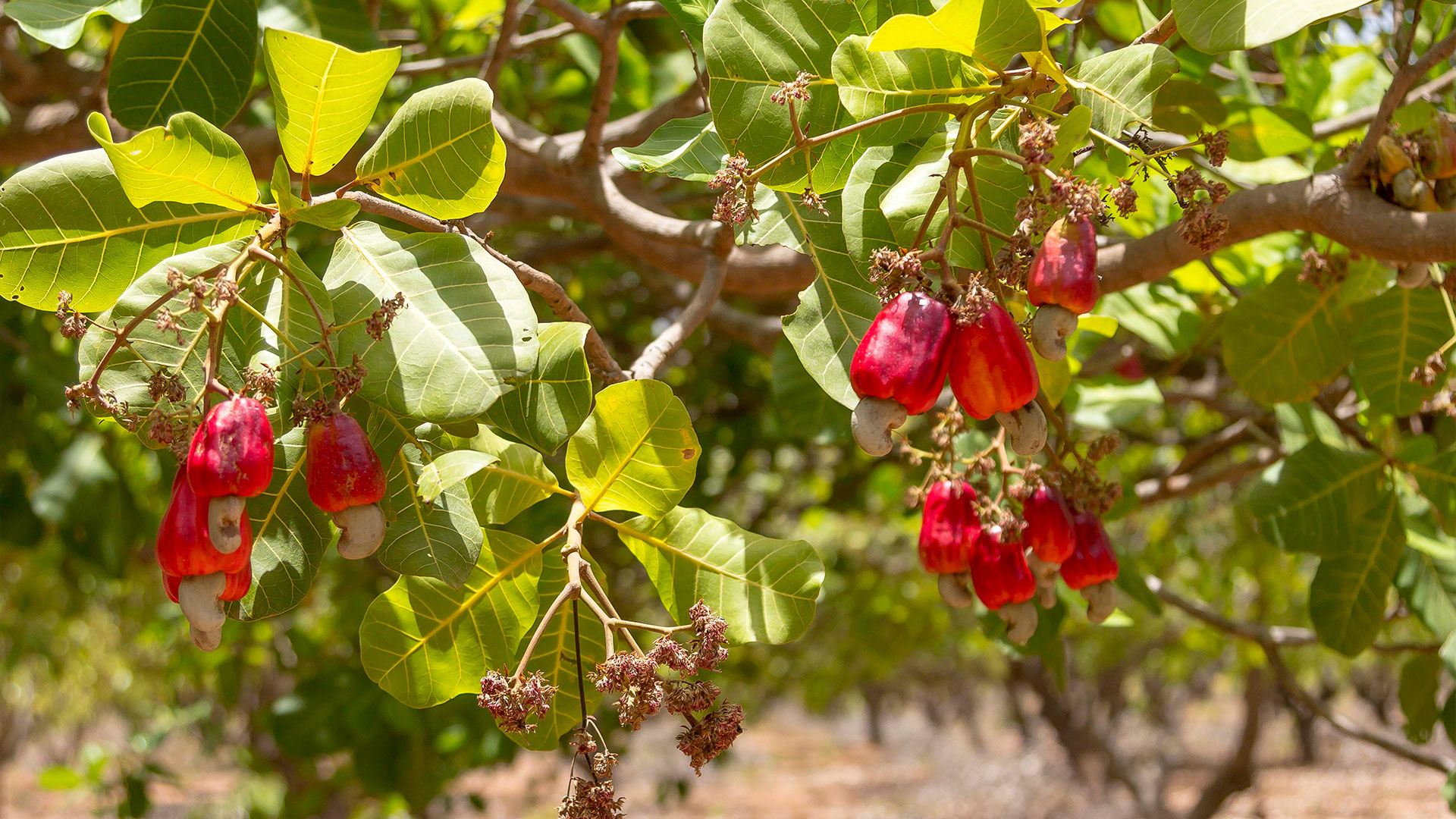 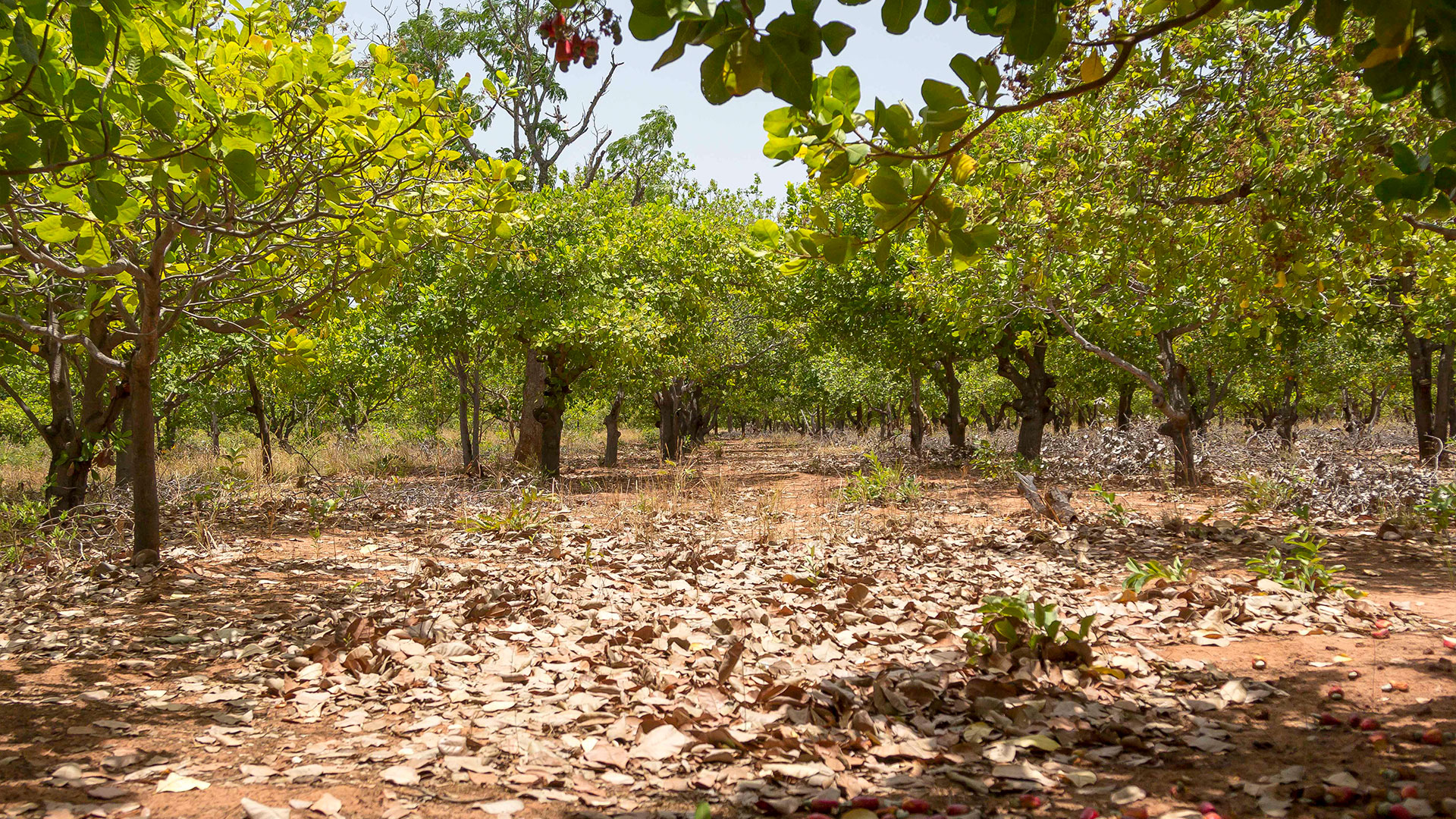